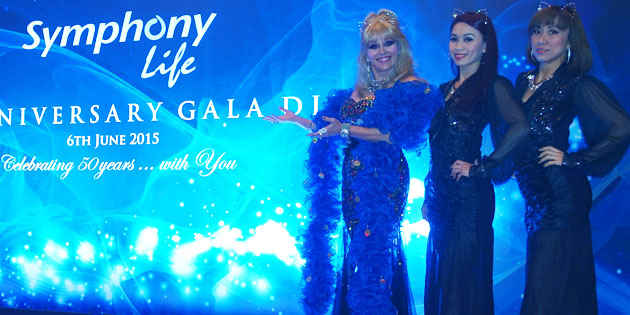 I know the name of this company sounds like something to do with music, but you’ll be surprised to find out that Symphony Life is actually a real estate company.

I was chosen to be their female emcee in Singapore for their 50th Anniversary, which is a huge milestone and a great achievement for them.

I was really impressed when I listened to the CEO’s opening address.

He gave a very heartfelt talk and I was surprised to hear about the humble beginnings of this company & the difficulties and set-backs that they had been through. 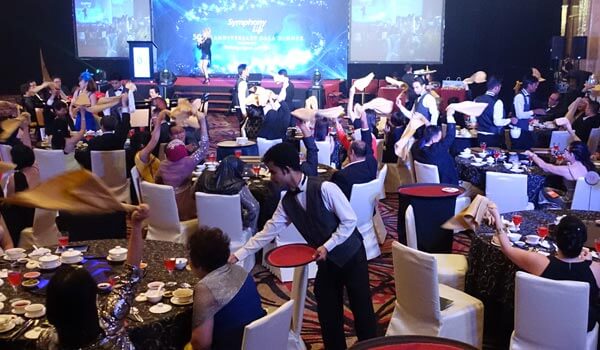 I really feel though that because of the tough times they’ve had to ride, it makes them all the more passionate about building real estate, not just to make money, but also to become homes that people can feel the love in.

Again, I was also touched that the boss, even though he was really tired, because he’d just gotten off a 14 hour plane flight from Europe rushed to the event. It must have been so tiring for him, as he was also still on European time, & that means there was a 12 hour time difference for him.

It was a really wonderful event, with many touching moments, & I believe all the audience had a fabulous night, in celebration of Symphony Life.

I must also thank the event company in Malaysia – Ecopia for all their behind the scenes efforts in organising everything and proposing me as their female emcee. It went seamlessly, thank you.