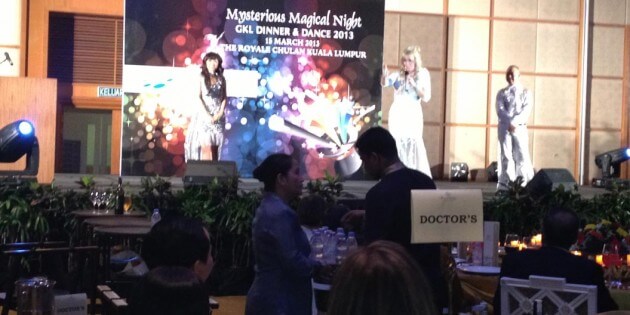 As the professional emcee Singapore picked for the Gleneagles Hospital ‘Mystical Magical Night’, I together with my team wanted to make sure it really was a magical night for them.

If you have ever been sick and had to spend any time in a hospital under the care of doctor’s and nurses and the behind the scenes staff, you will know what a stressful environment they have to work in, dealing with a host of challenges on a daily basis.

So as a professional emcee Singapore for such an important occasion – their night to really switch off, relax and have fun, I really wanted to make sure that’s exactly what they did. 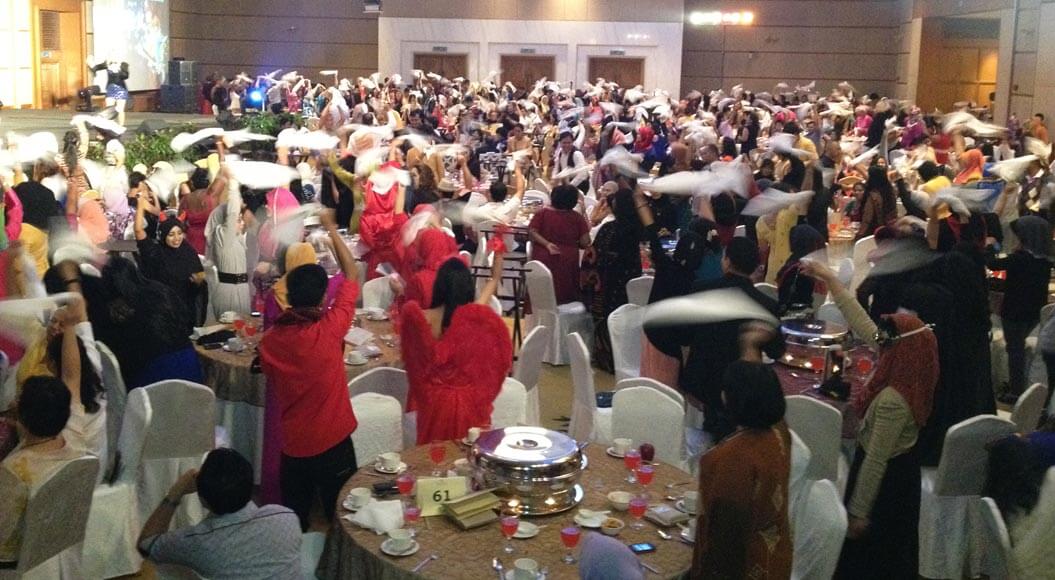 Naturally accolades, honours and awards must also be given out by the professional emcee Singapore on night’s like this, as it’s the opportunity to be recognized in front of their peer group. Also it’s an occasion to celebrate their hard work & receive awards for their contributions. A large part of the night was spent on this, and as their professional emcee Singapore, I asked the audience to really clap and appreciate everyone that came on stage to collect their awards.

Then it was time for the fun and games. As a large percentage of the audience were female, I knew the night would be fun from the start, because ladies are always very ticklish. Of course the guys also have fun too, but if we women outnumber them, then they can be bullied! (Lol). 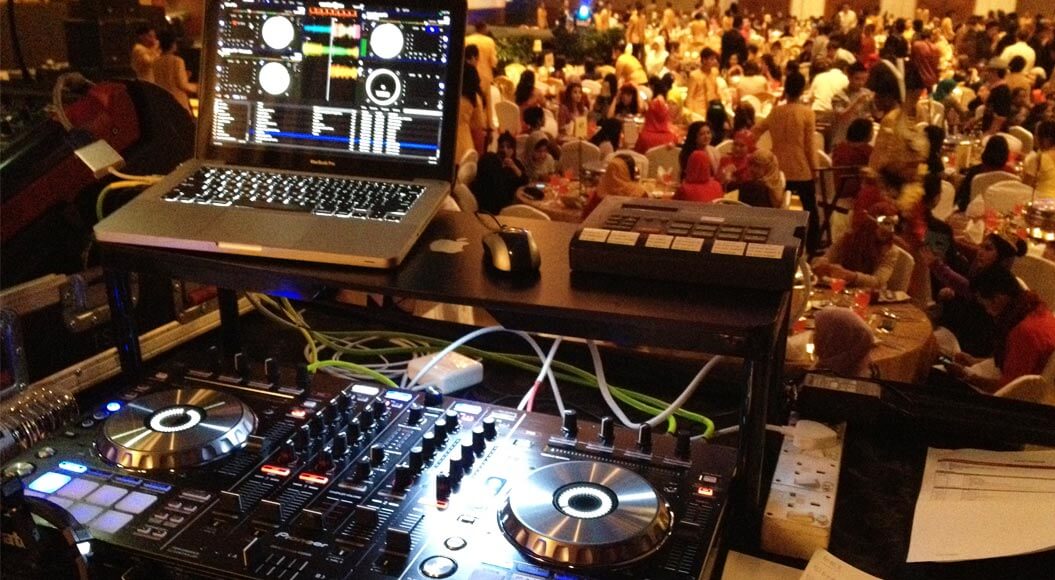 The highlight of the ‘Mystical Magical Night’ was the best dressed segment. The audience had dressed to the nines in their best mystical, magical characters, and it was a hard fight. They all ‘performed’ brilliantly, vying for the audiences votes, and as a professional emcee Singapore, I must say, it was very hard to choose who should win. They all deserved to.

A big thank you to Bravo Events for asking me to be the professional emcee Singapore for their client, we really enjoyed ourselves, and hope that all the self-sacrificing staff of the hospital had a ball as well.